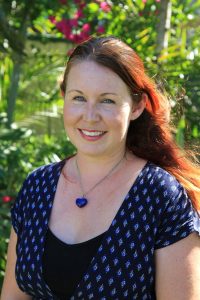 Carly Wilson is an emerging filmmaker with a background in wildlife care and habitat management. She has appeared in a number of film and television programs including RSPCA Animal Rescue (ABC Australia), the 730 Report (ABC Australia), TravelOz (ABC Australia), Heroes of Australia (ABC Australia), many evening news reports, radio programs and newspaper articles. She is also a contributing writer for 1 Million Women and Enzyme Arts Magazine.

Carly Wilson is a Pacific North West native but has called Australia home for the past ten years. She lives on the Gold Coast with her partner Sam and daughter Alice. For more about Carly, please visit her personal website.