Rubber Jellyfish reveals the shocking jellyfish-like shapes that balloons burst into when they are released into the air and how this is affecting sea turtles who mistake these items for prey. We also explore the balloon industry greenwashing that kept this phenomenon a secret for decades.

We all know that throwing rubbish on the ground is littering, so why is letting a balloon float away seen as something different? Rubber Jellyfish is a feature-length documentary that explores the effects of helium balloons on the environment, wildlife and human beings. Mum-to-be Carly Wilson sets out on a personal journey to meet key players on all sides in the fight to ban balloons, and exposes the confronting truth behind our favourite party product. As she travels around Australia seeking to understand the science and various points of view, Carly discovers a range of issues, from the heartbreaking impact on sea turtles to the potentially deadly effect of helium on children. Her journey takes her from littered beaches to the capital, as she speaks to activists, businesses, and politicians to find out why the balloon problem is being ignored and if something can be done.

“Rubber Jellyfish took me over three years to make. I actually had two children over the process (one during production and one during post production) so I can literally say that this film has been a labour of love. Despite the challenge of creating a film with one and then two little kids to look after at the same time, I pressed on because as I started investigating the topic, a very interesting story started to unfold that I felt people deserved to know about. Eventually a community began to build around the project which has resulted in a finished film that has made a significant global impact and something I am very proud of. The film explores the surprising damage that helium balloons are causing to endangered marine wildlife and unravels the balloon industry greenwashing that has lead consumers to believe that latex balloons are 100% biodegradable and environmentally friendly. This has in turn lead to the popularity of balloon release ceremonies and countless animal fatalities as a result. The film is already making an impact as far as policy goes and the balloon industry is also changing and improving which I feel is partly the result of the public exposure generated by the film. This experience has opened my eyes not only to a largely unknown and troubling conservation problem but also the power of film making.”

You can learn more about Carly on her personal website.

For more on the topic of balloon ingestion by Ocean Wildlife, please visit:

We would also be delighted if you would –

Be a change maker. To help raise awareness and inspire policy change around this issue please view our “Impact” page.  We also have resources available for teachers and a press kit for journalists and bloggers. With our efforts joined, we can make a difference! 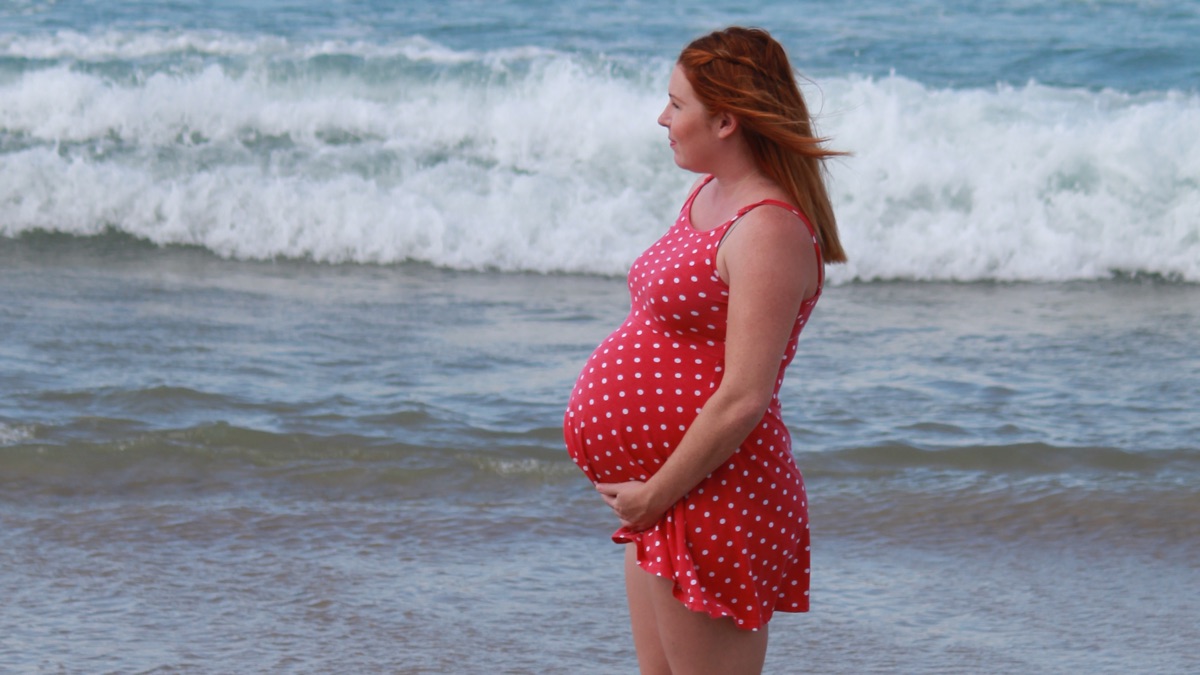